We may never know the full details of what happened to Wonder Boy, and the abuse he clearly endured, but we know the most important part – he survived.

Wonder Boy was dumped with another dog on a vacant property. The abandoned dogs were left without food, water, or shelter. They grew desperate and eventually began to prey on each other, with Wonder Boy taking the brunt.

But a weeks ago, an anonymous caller reported the situation to the police and both dogs were brought to Chicago Animal Care and Control.

Wonder Boy had fresh wounds on top of scar tissue. Both ears were damaged; his left ear had a chunk missing and his right ear was crumpled over from scar tissue.

His eyes were cut up and there were puncture wounds over most of his body.

The medical team aged him at about two-years-old and estimated that he had been living in these conditions for a year, possibly longer.

I have rescued many bait dogs. Wonder Boy was worse than any bait dog I have ever seen. There’s definitely more to this story. For sure. Tina Petraline, Unbreakabull Bullies

Wonder Boy’s story is heartbreaking, but sadly only unique in its brutality.

Over 9,000 dogs and cats are euthanized in shelters every day – many of them abandoned pets, offspring of abandoned pets, and/or pit bulls and pit mixes. Thousands of others are abandoned on city streets, in the woods, along highways, or simply left behind when their guardians move. Left to fend for themselves, many starve or are killed by cars, predators, or sadistic individuals.

We are a throwaway nation and what we no longer find useful or interesting we toss away like trash – believing it will magically disappear along with our responsibility. Whether it is takeout containers or pets, when we are finished, we are finished and someone else can clean up the mess.

While most states have laws against animal cruelty, they are not always firmly enforced. And in some states, abandoning pets is not considered an act of cruelty. Legally, companion animals are regarded as property and have few or no legal rights of their own.

Wonder Boy will spend another week with Tina and then move to a new foster home for additional healing and re-socialization with other dogs. He will eventually need surgery on his eyes and potentially his tail amputated, but otherwise he is expected to make a full recovery.

His emotional scars may take longer to heal: he suffers from night terrors where he cries and kicks in his sleep. Tina hopes his anxiety will lesson over time.

Tina remembers the first time she saw him at CACC: he was curled up in the back of a metal cage, broken and defeated. A few short weeks later, Wonder Boy is like a phoenix rising from the ashes and his true spirit emerges a little more each day. She says he loves everyone he meets and his resiliency, gentle nature, and forgiving heart are truly awe-inspiring.

Although Wonder Boy is not quite to the “happily-ever-after” part of his story, he is definitely on his way – halfway home.

What You Can Do To Help Abused and Abandoned Dogs?

Wonder Boy was saved because someone not only cared, they acted.

People just like you are helping animals every day!

As animal lovers (and decent human beings), we have a responsibility to take action if we see an animal, child or neighbor being harmed. If you suspect an animal is being abused, contact your local law enforcement, humane organization, or animal control agency.

Educate yourself on the animal cruelty laws in your state and community and if they aren’t strong enough, work to change them.

Sometimes this takes persistence. It’s not a quick fix, but remain vigilant and stay the course.

In the meantime, please consider making a donation to your local animal shelter or rescue so they can save more dogs like Wonder Boy!

If you cannot donate, then how about sharing your time by walking dogs, cleaning cat kennels, managing social media pages or attending the many events that animal organizations host. There are so many ways you can make a difference for abused and abandoned animals – so just get out there and do it!

Special thanks to Katie Lindgren for photographing Wonder Boy. You can view more of her beautiful work here.

This post was originally posted in 2017 on The Daily Pip and has been reposted here on CharityPaws to ensure Wonder’Boys story is kept alive. 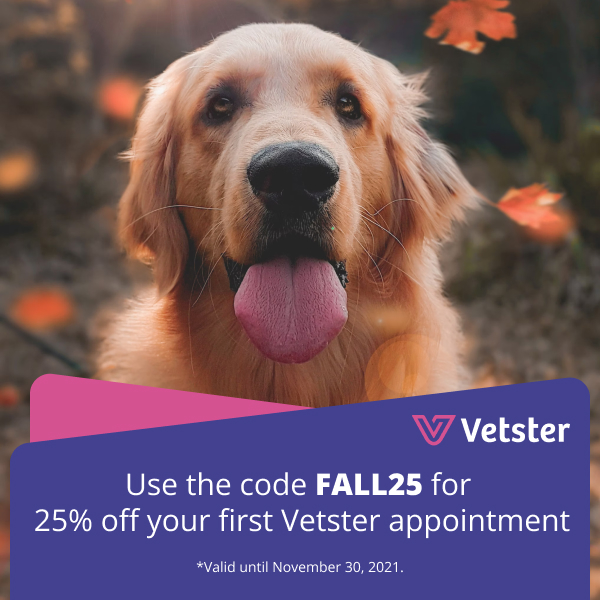