Tits For Pits – A Fundraising Event That Will Get Tongues Wagging! NOTE: I am sorry if some of you find this post offensive. Our goal is to provide examples of unique and inspiring fundraisers – and this is one we thought deserved a mention!

So, when the Baltimore Bully Crew wanted a unique event fundraiser – boobs were their inspiration.

So what is the best way for lovers of boobs and pitbulls to raise some money?

Well, hold a pitbull fundraiser at a strip club of course.

That is how the fundraiser “Tits for Pits” was born.

It started back in 2000 and was held annual until 2017, sadly Baltimore Bully Crew closed their rescue just recently as per this post on Facebook.

Of course – when you have a controversial fundraiser there are no shortage of protestors. For example, one local cat rescue felt the event degraded women and made a complaint to Facebook which resulted in Facebook pulling the event noice from their platform.

Ultimately, Facebook allowed them to restore the event and they did not have the event removed again – but the rescue did consider other names like “Boobs for Bullies” – but they wound up sticking with their original name! We are happy about that because we actually love the name!

The event took place at The Gentlemen’s Gold Club in Baltimore where three quarters of the cover charge were donated back to Baltimore Bully Crew to help care for the pit bulls in their rescue.

Their first year of hosting this event resulted in over 160 passionate and loyal rescue supporters showing up!

Baltimore Bully Crew also brought merchandise to sell and there was also a raffle for lapdance vouchers, loving called “Lapdances for 2nd Chances”. In addition a percentage of all bar sales was also donated.

Eric Vocke, who ran the Baltimore Bully Crew noted that “ruffly” 25% of their annual budget was raised at this event. We did try to find an estimate of how much was raised but could not find any information.

But considering this event ran for a total of 8 years – we are assuming it was a huge success. And yes, this was an event that was attended by men, women and even couples.

Below is the promotional video for Tits for Pits from one of the years of their fundraiser.

So, what do you think? Offended or Love It?

We want to hear your thoughts – good, bad or encouraging! Have you attended a similar type fundraiser or would you attend a strip club fundraiser?

Is this something you would do for your own animal rescue? Why or why not?

The more we have a conversation about these types of things, the more we can help other rescues determine if it is worth their time and effort to put something like this together! 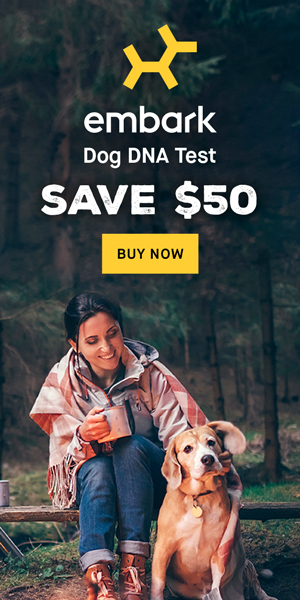